Issues » How rock bottom created the life I love

How rock bottom created the life I love 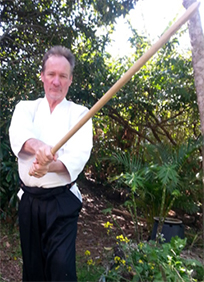 Gary had a rough life and didn’t so much have a chip on his shoulder; he was carrying around the whole forest.

He was angry with the world and wanted little to do with conventional society and would protest about the government, big business or anything else that hinted at power over the workers.

He lived on the fringes of society and embraced the arts, becoming an ‘almost famous’ musician while enjoying the drug and the alternative lifestyle culture. 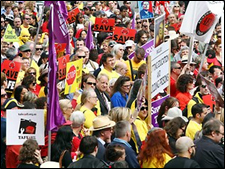 School was a disaster; all he learned was to think he was dumb. In fact when asked what he used to think about himself until the day he reached out for help at 42, he said “my core beliefs were that I was undeserving, stupid and unlovable”.

Now in his late 30’s, a husband and father Gary re-joined society and eventually gave up using drugs and for a while things were going very well. He had a great marriage, two beautiful children and a thriving screen printing business.

But in the space of 3 years everything that mattered in Gary’s life was gone. His business went bust, his marriage was over, the ex wife had the kids; he had no money and ended up living in a cockroach infested shelter. It’s perhaps no surprise it was then he thought the world is going to be better off without me.

Then he made a call that changed his life for good

He phoned a Men’s Helpline and the guy on the other end listened as Gary poured his heart out to a complete stranger. 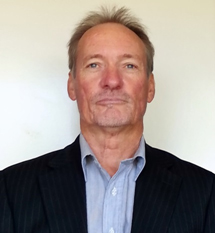 This interview is a unique Cant2Can story of how this strong man went through a profound journey of putting a new life back together spiritually, emotionally and practically. Including how he reconnected with all his children. He went on to learn many aspects of personal development starting with becoming a Men’s Helpline counsellor leading to become an acclaimed men’s group facilitator an Aikido Senior Student and recently graduating with his Bachelor of Counselling degree.

This story delivers a profound insight for anyone that’s doing it tough particularly if you’re a tough guy that’s wants a better life but are not sure how to find it. Gary’s rich life experience means he has much to offer and he’s grown to become a highly respected trainer of other counsellors with his wife Robyn and the Workplace Wellbeing Institute. 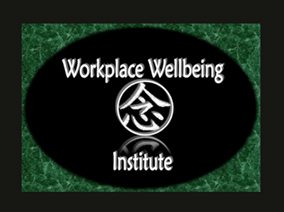 Gary can also be contacted through Cant2Can at info@cant2can.com with Contact for Gary Simpson in the subject line. Gary is available for private counselling in person, via phone or Skype. 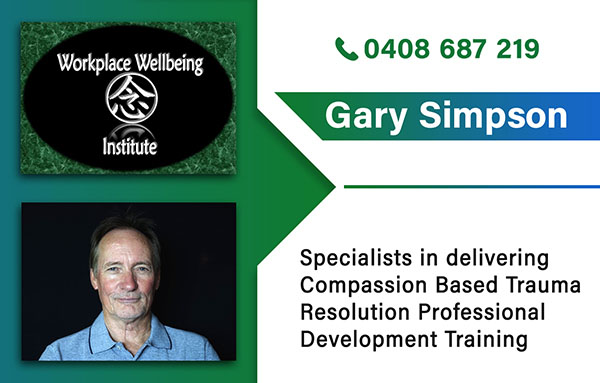 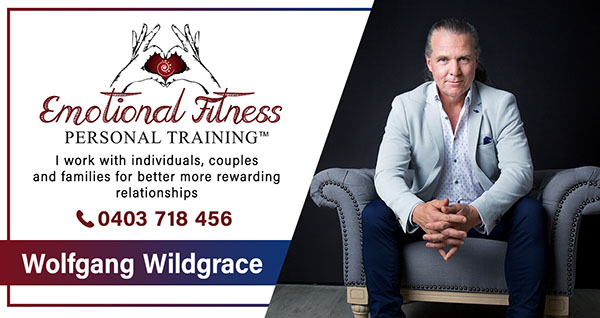 MensLine Australia is a telephone and online counselling service for men with family and relationship concerns.