Issues » From Plane Wreck To Success

From Plane Wreck To Success

This shows a Fletcher aircraft spreading fertilizer over
New Zealand’s high country. John built his business up to
22 aircraft including 11 helicopters.

If you’re in business and want to know how to come back from a disaster, this story tells you how one man did it

This interview is an extraordinary story of a young WW II pilot wanting to bring his farming background
and his passion for flying together.  This was to lead
to a whole new industry called Arial Topdressing.

But that didn’t help him after his first day in business when he woke up in hospital with his plane destroyed, his body broken and all his money gone in the wreck. 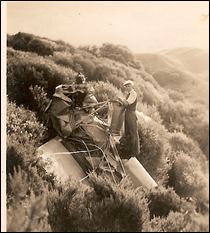 This is John’s inspirational story back from his ground zero, telling how he rebuilt his business into a fleet of aircraft spreading fertiliser over New Zealand’s high country.

This story is for anyone in business looking for inspiration, ideas and the attitude to succeed even through the most challenging times.

This is one man’s journey of following a dream and believing in a potential business idea that few others could see at the time.  So if you want to carve your own path in life, this is one man’s way of showing how it can be done. 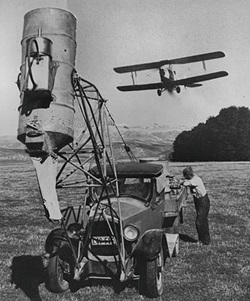 This is how Spreading Fertiliser by air started early in the 1950’s, it came to be known as Aerial Topdressing. The Tiger Moth flying above the home made loader is similar to the one John crashed on his first day in business. 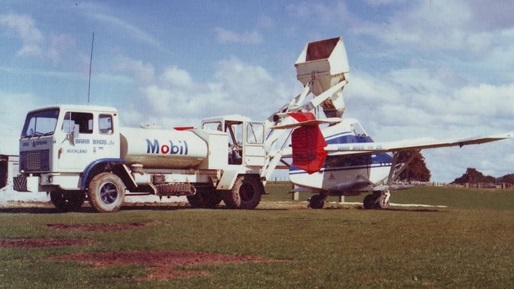 A Typical day topdressing in the 1980’s. This picture shows the PL12 Airtruck and John was one of the first operators to switch to this aircraft from the traditional Fletcher which had been the used for Aerial topdressing since the late 1950’s.

Download the Interview Here
Contact John Barr
John is happy to be contacted via the Cant2Can at info@cant2can.com with Contact for John B in the subject line or via email barrt@xtra.co.nz 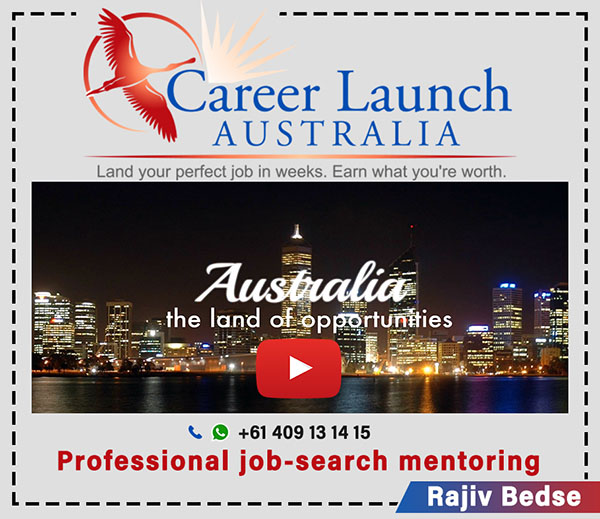 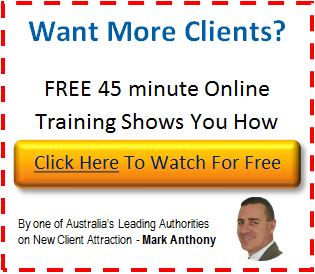 Beyondblue provides information and support to help everyone in Australia achieve their best possible mental health, whatever their age and wherever they live.